The mountains of North Vietnam host an incredible variety of ethnic minorities. Armed with curiosity, I ventured on a 4-day trek in these valleys to discover the life of the Black Hmong and the Red Dao people

The history of the H’mong people is difficult to trace. It is believed they lived in Southern China for over 2,000 years. Beginning of 18th century, conflict with han Chinese settlers
caused H’mong migration south, in Thailand, Laos and Vietnam. The Black H’mong represent the majority of the population in the valleys near Sa Pa. H’mong girls create sophisticated embroideries for their clothes and they can be seen sewing in the valleys

The second largest group in Sa Pa are the Red Dao. They also arrived in North Vietnam from China about 300 years ago. Their culture is considered one of the most colourful and unique. Red Dao people maintain traditional spiritual practices that include shamanism and
ancestor veneration. Le Cap Sac is a maturity ritual for a Dao manto become a descendant of Bang Vuong – the forefather of the Dao. During my travel, I had the opportunity to watch this ritual 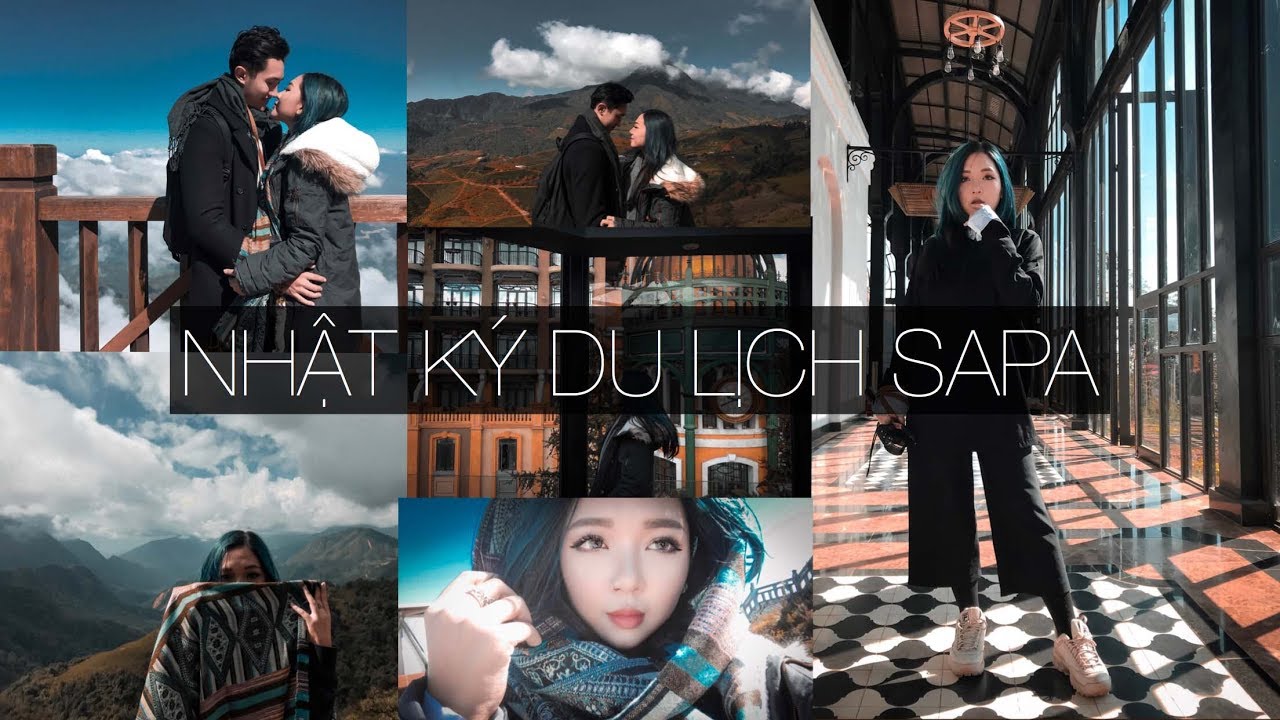 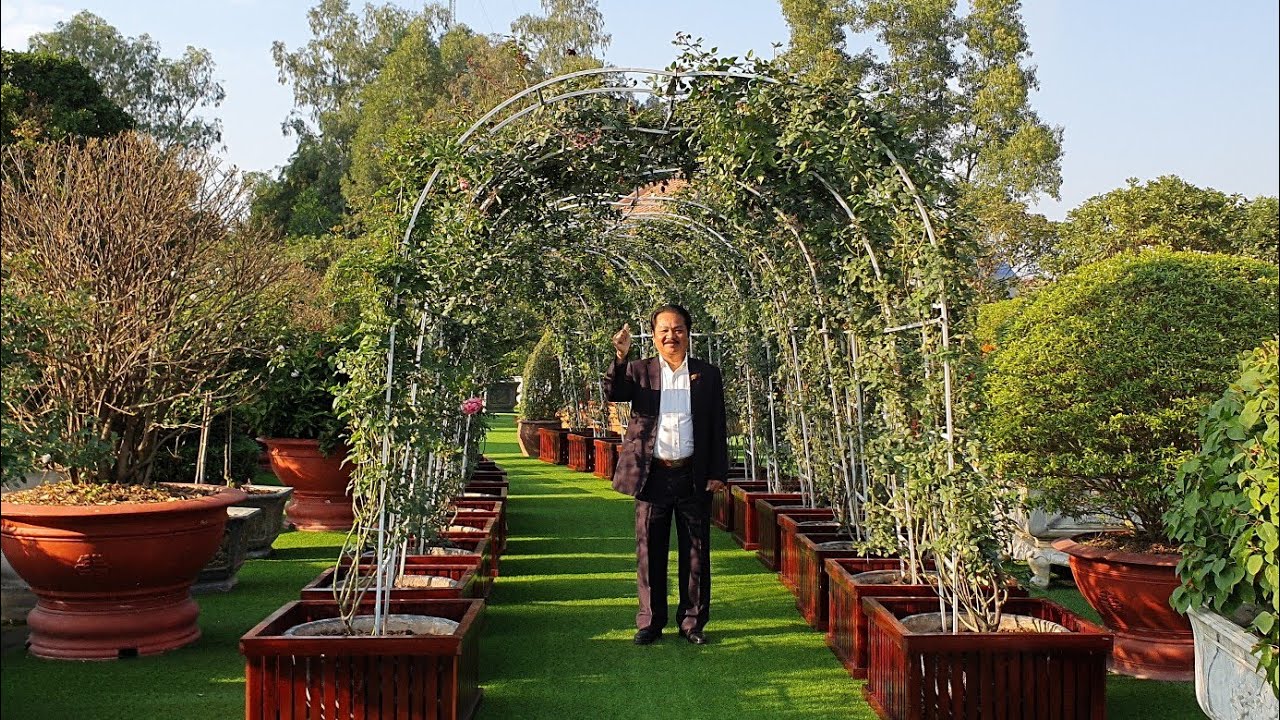 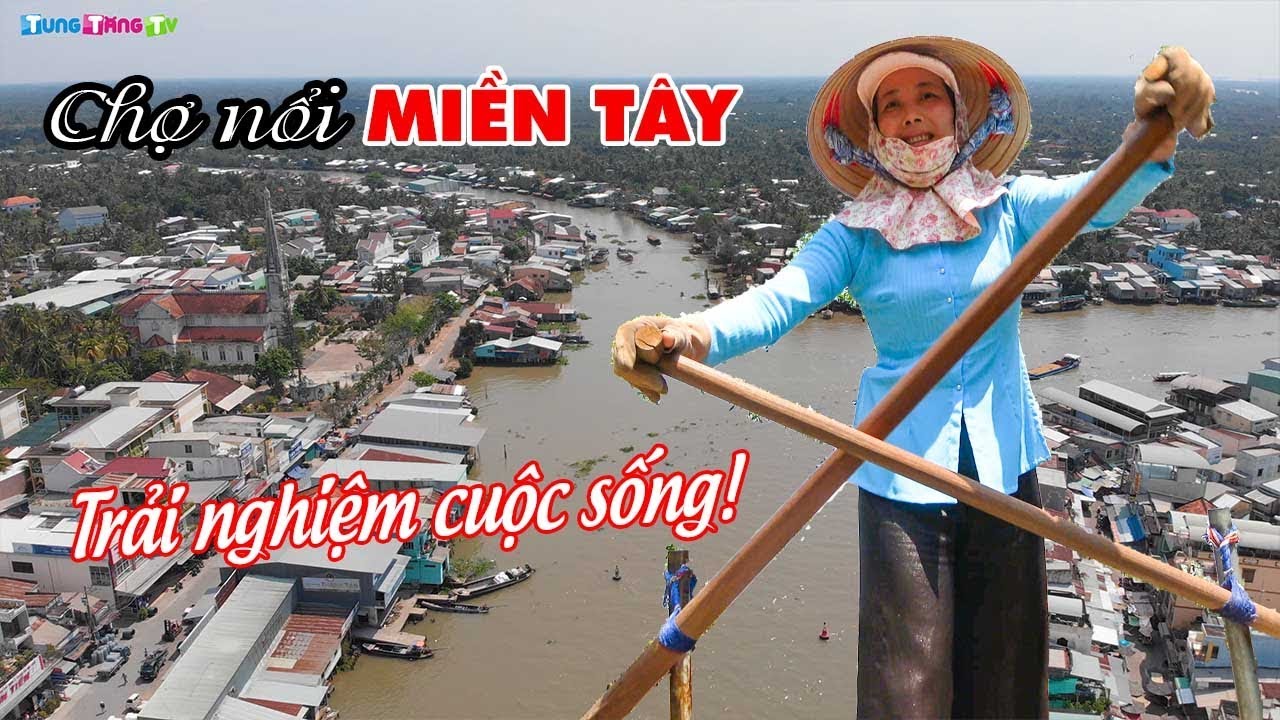 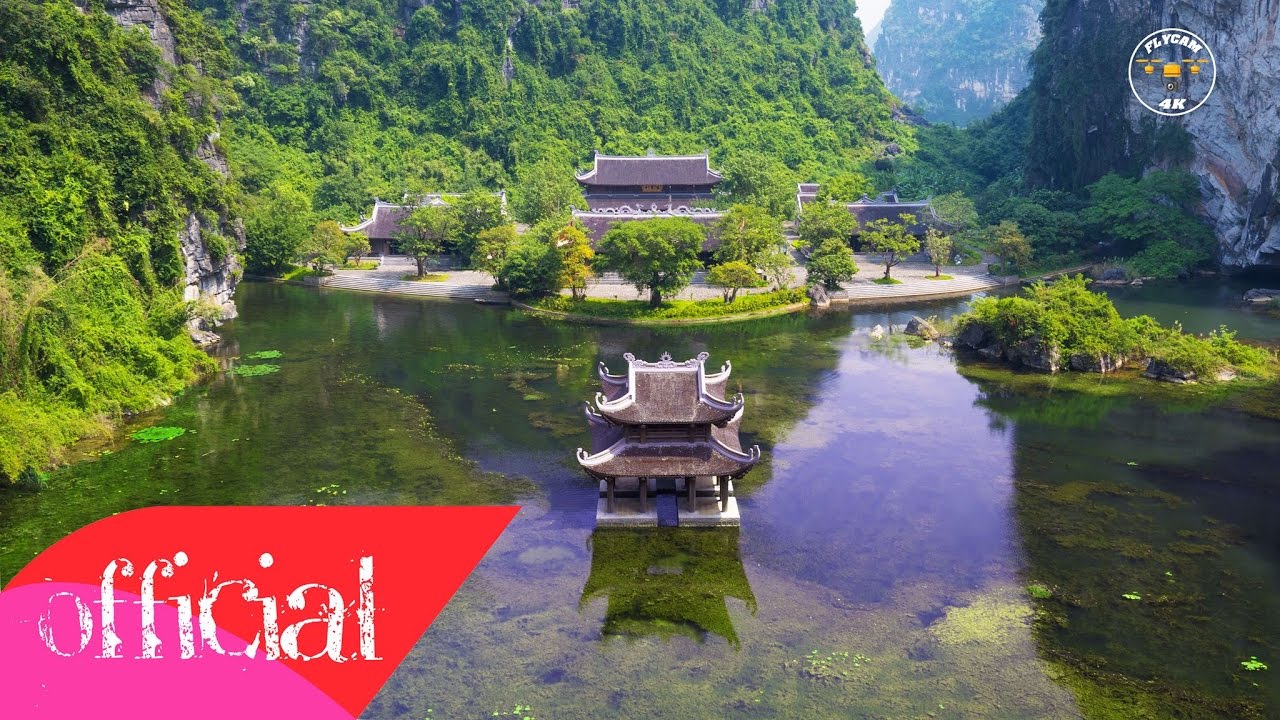